Debt and the Idea of Being Moneyless 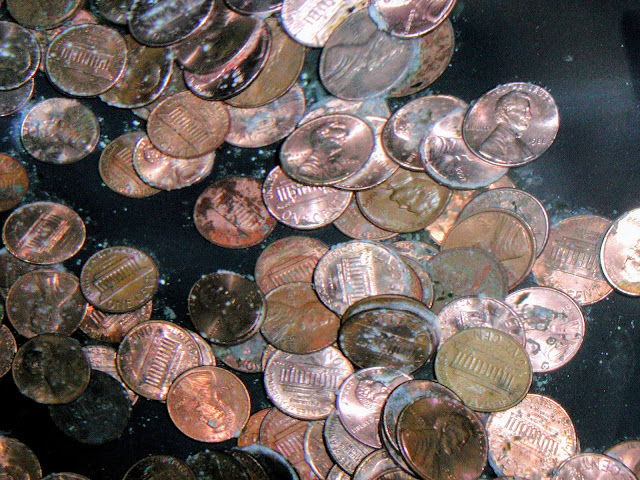 The idea of being in debt - whether be a mortgage, a car loan, a student loan, or something else - is the same as being chained down, as if I'm a slave or a serf.

This society makes it so easy for me to be in debt. Banks will loan me at least $400,000 for a house just because I have a good credit. They don't ask me if I really need that much money. If I go along with it, who really owns the house? On the surface it looks like I do, but in reality it's the banks. They own me if I choose to go along and take out the mortgage. It will take me 30 years to pay off that house. Fifteen if I pay more per month. Why is it that a mole rat can dig a hole for himself in one day and it takes a human 30 years to own his house? Good thing I didn't fall into this trap. Not yet at least.

Same thing with cars. There's a shocking statistic that the average American spends $9,000 on car payments annually. I don't understand why people buy new cars every few years when cars are the second most expensive purchase in their life after a house, and people only use their cars 10% of the time. Most people can't even afford a new car. They, again, take out loans from banks. Sad thing is that most cars depreciate and people will only lose money. I'm glad I bought my car from my parents and I'm even more fortunate that it's a reliable car and gives me no issues.

Another big expense is student loans. Perhaps the greatest scam sold to me. Education is important, but that doesn't mean spending $200,000 on it. I was indoctrinated by my parents and teachers to go to a good college because a loan on education is considered a good debt. They assumed that after getting a college education I would go into the workforce and earn all that money back and much more. They forgot to ask me if that's something I wanted to do. I lucked out on this one, too. I don't have any student debt. I consider going to graduate school was my biggest mistake. Second is going to a private college.

Over the years, I learned that any debt is bad debt, no matter what people say. Only no debt is good debt. Except for the monthly credit card bills, which I pay in full every month, I have no debt.

But I'm still a serf. Because I rely on money to survive, like most people. I rely on it to pay rent, food, gasoline, phone bills, utility bills, etc. I'm still chained by money because there's a need for it. And most people don't question that. They just play along in this game called life, even knowing that the game is rigged and that the rich gets richer and poor gets poorer.

There are two ways I know how not to be tied down by money. One is to become moneyless, to live without money like Daniel Suelo. The other is to have enough money to live and not worry about it. I'm doing the latter because that's the least amount of lifestyle change I can make, unfortunately, it's also the longer in terms of time.

What if I can become moneyless? I think that would be wonderful. I would feel completely free, at least for a while. But I don't know how to make that happen yet. I may be able to get close to $0, but not completely moneyless. I think this is a good experiment to take on. Maybe I should make that a goal. Something new to achieve in life. 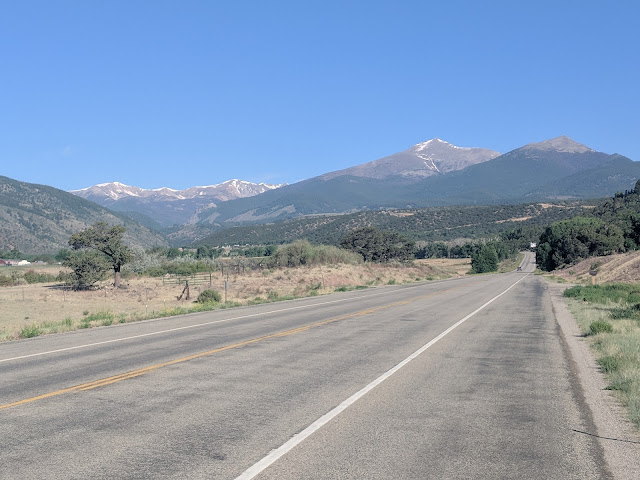 My Quest to Live Financially Free in a Minimalistic Manner